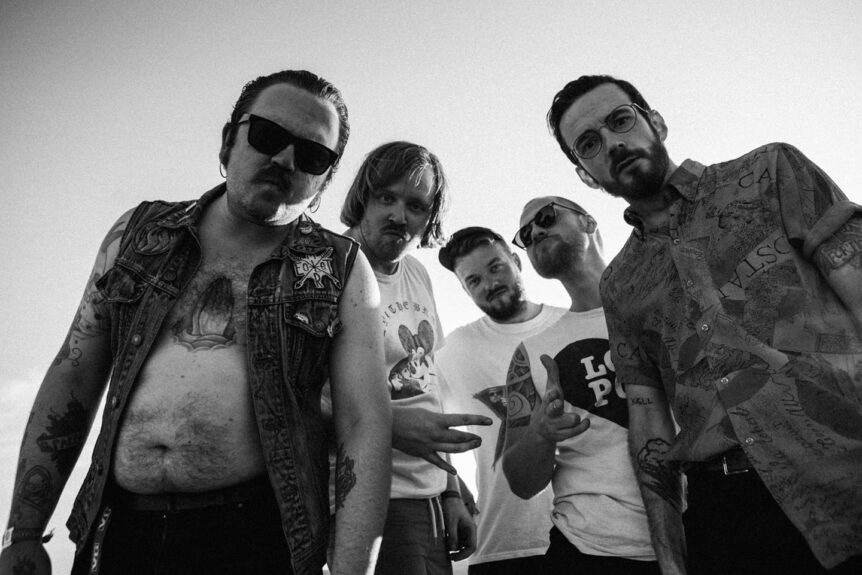 For over a decade, Norway’s Death By Unga Bunga has supplied their own blend of punchy rock and roll, joyful power pop, and wavy psychedelia that reels you in and doesn’t let go.

Since 2010, the band has made it their mission to give fans songs with irresistible hooks, a sense of humor, and guitar licks for days. With the release of their breakthrough album Pineapple Pizza, they won over fans and earned critical acclaim from outlets including Paste and Stereogum.

Death by Unga Bunga’s latest chapter kicked off with the release of their hard-hitting lead single “Not Like the Others” in May 2020, followed by three more singles. With a new album scheduled for 2021, listeners should buckle up for rock and roll that will fill your soul and make you forget about the troubles of modern life. Look out for Heavy Male Insecurity, out everywhere February 12th, 2021. 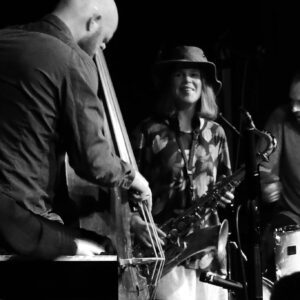 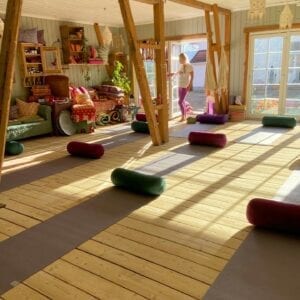 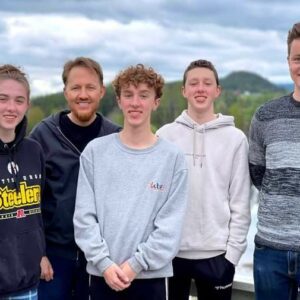 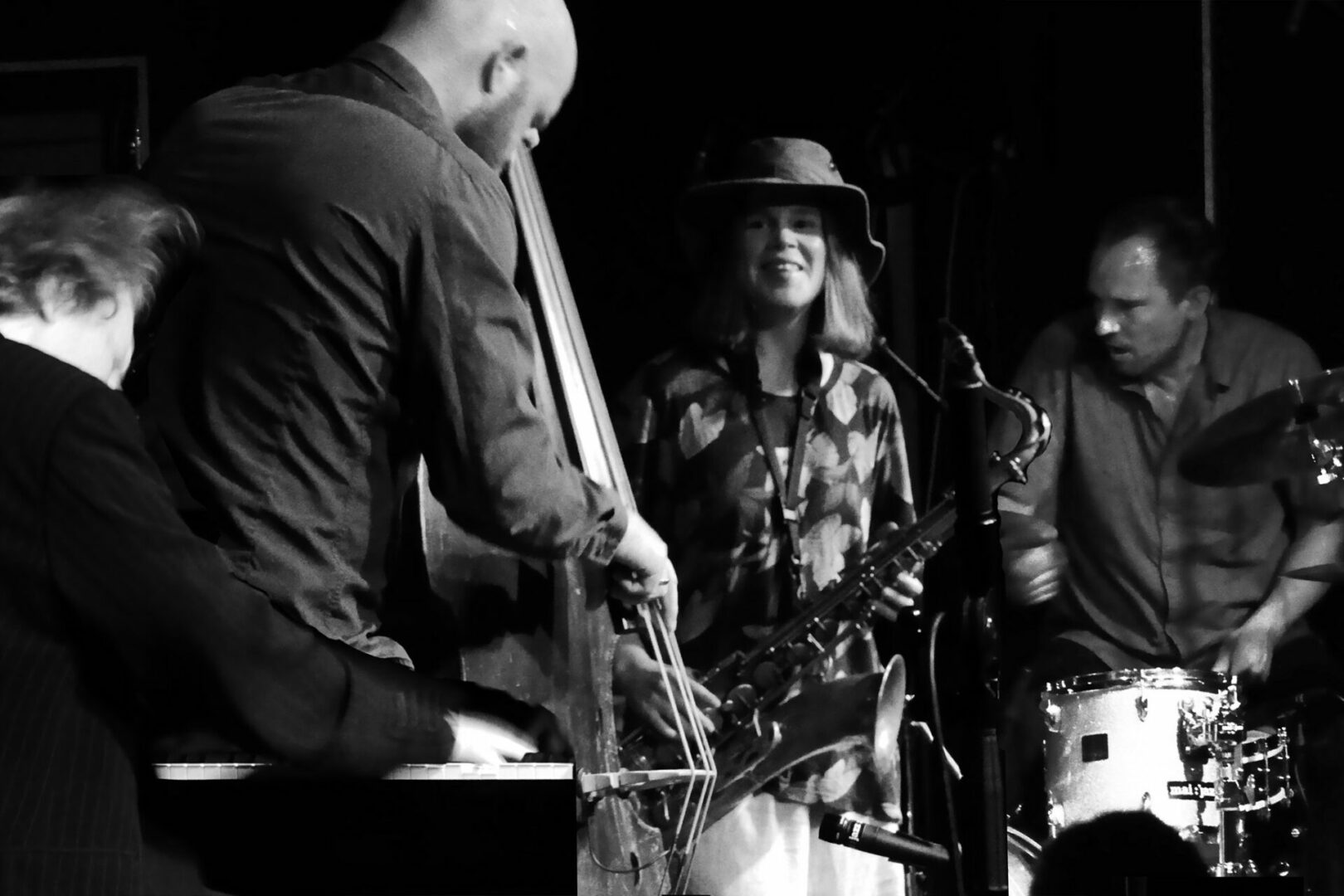 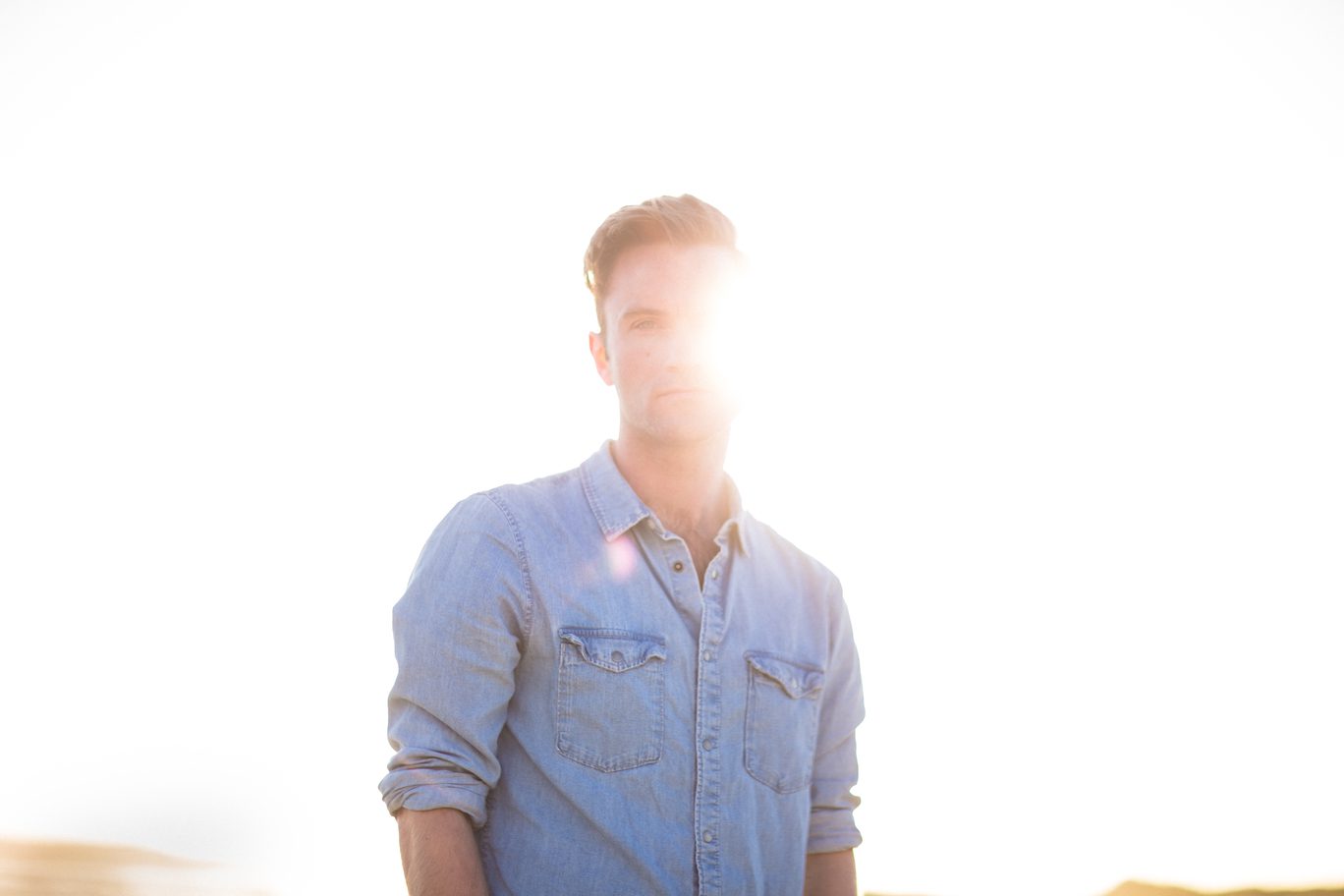 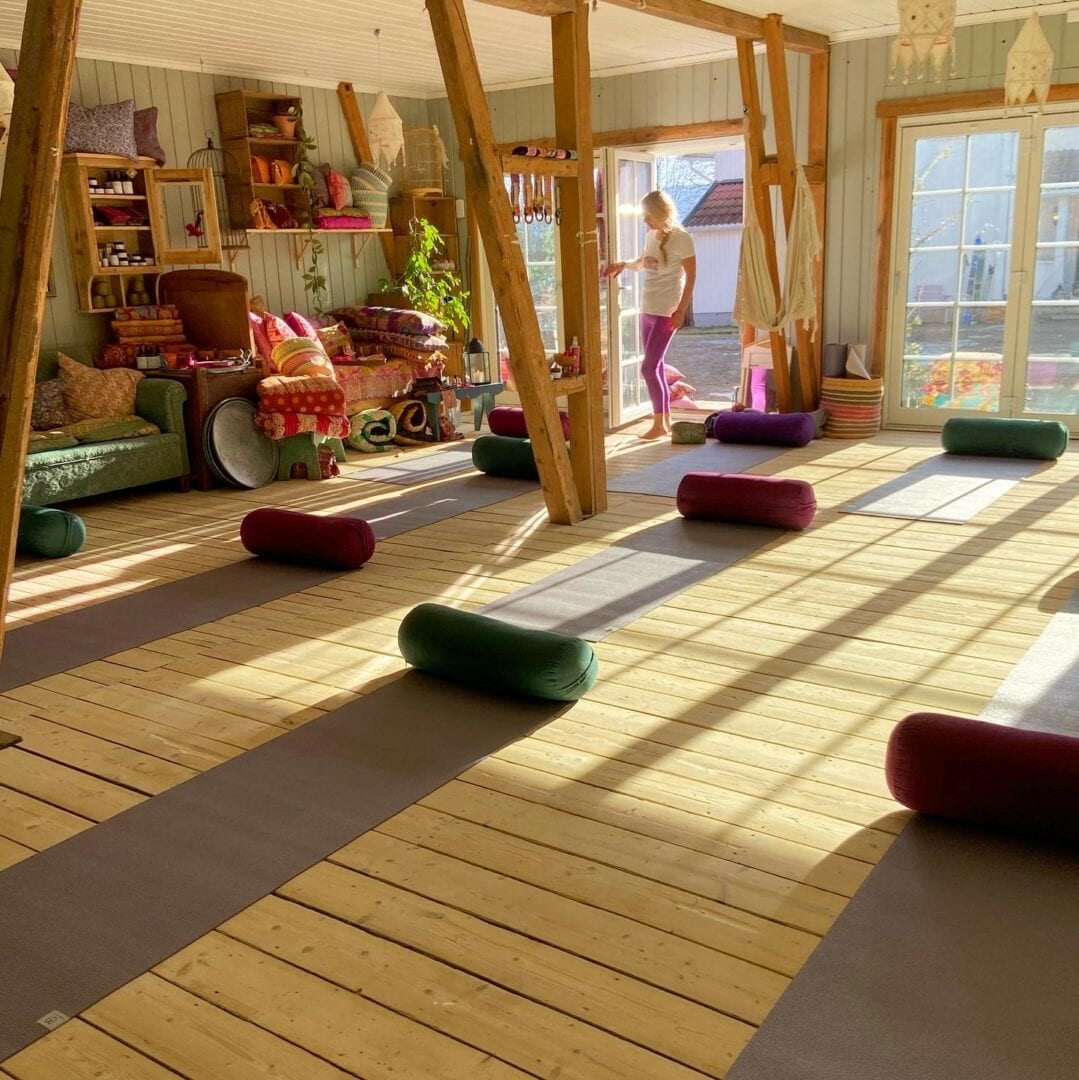 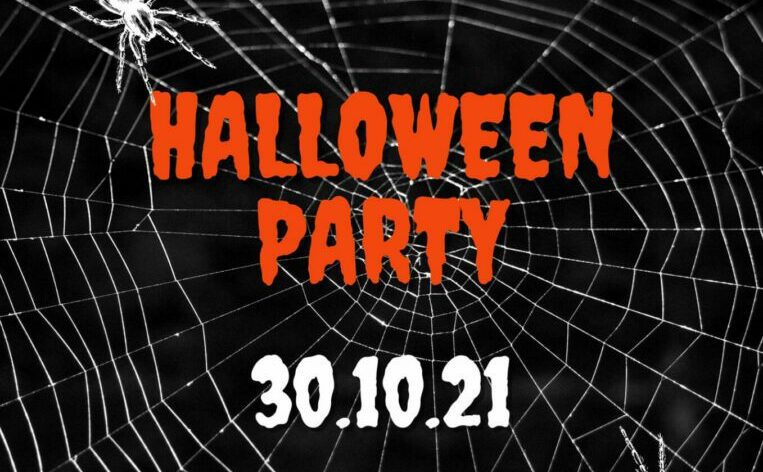 Spookiest night in our village! Velkommen til den årlige Halloweenfesten på Kroa i... 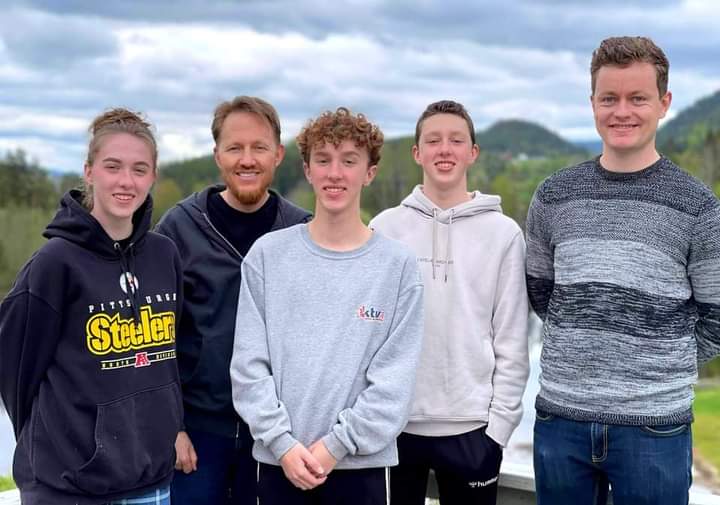 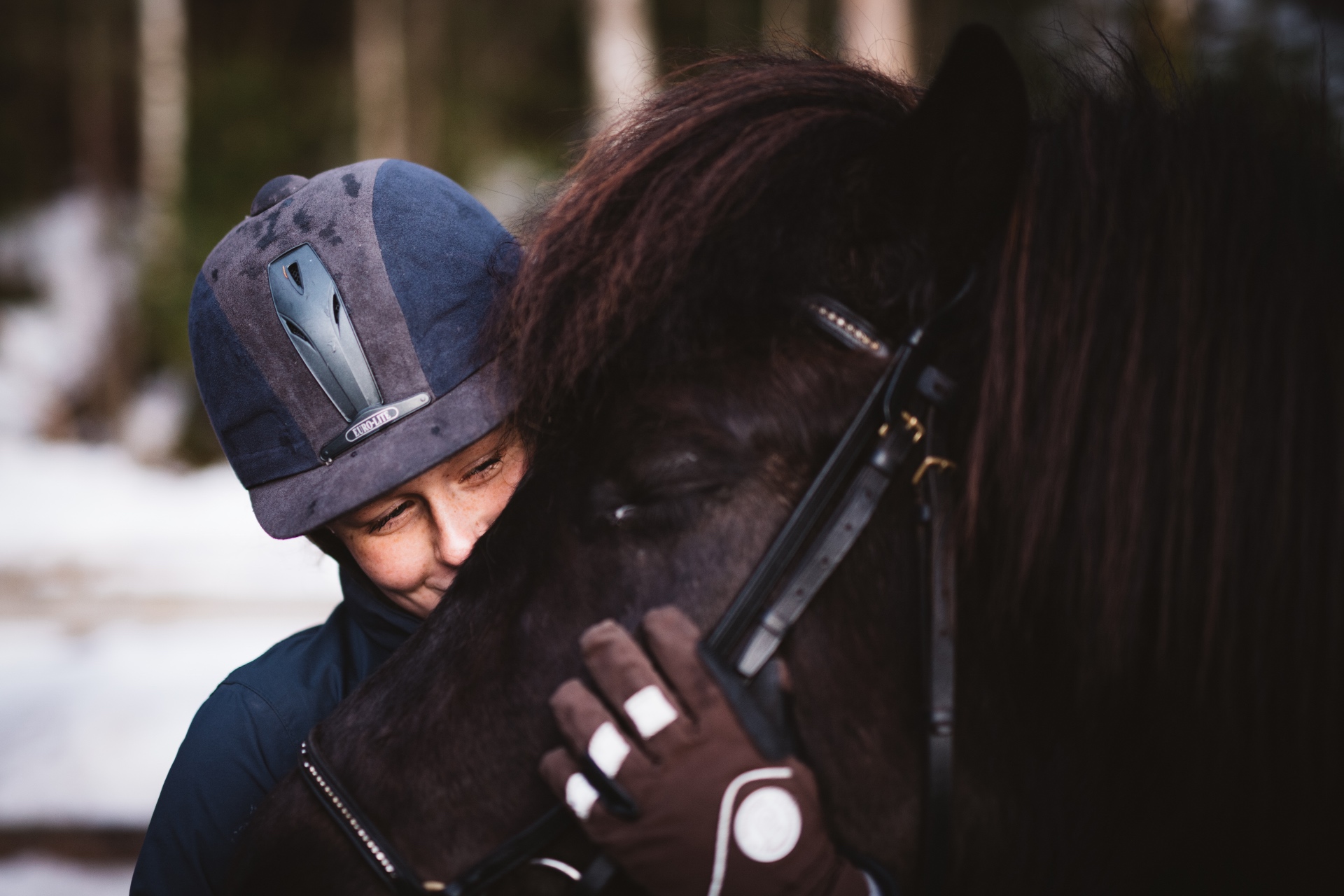 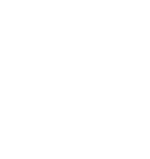 You can find out more about which cookies we are using or switch them off in settings.

This website uses cookies so that we can provide you with the best user experience possible. Cookie information is stored in your browser and performs functions such as recognising you when you return to our website and helping our team to understand which sections of the website you find most interesting and useful. Customized ads can also be performed by Visit Telemark and their contract partners.

Strictly Necessary Cookie should be enabled at all times so that we can save your preferences for cookie settings.

If you disable this cookie, we will not be able to save your preferences. This means that every time you visit this website you will need to enable or disable cookies again.

This website uses Google Analytics to collect anonymous information such as the number of visitors to the site, and the most popular pages.

Please enable Strictly Necessary Cookies first so that we can save your preferences!